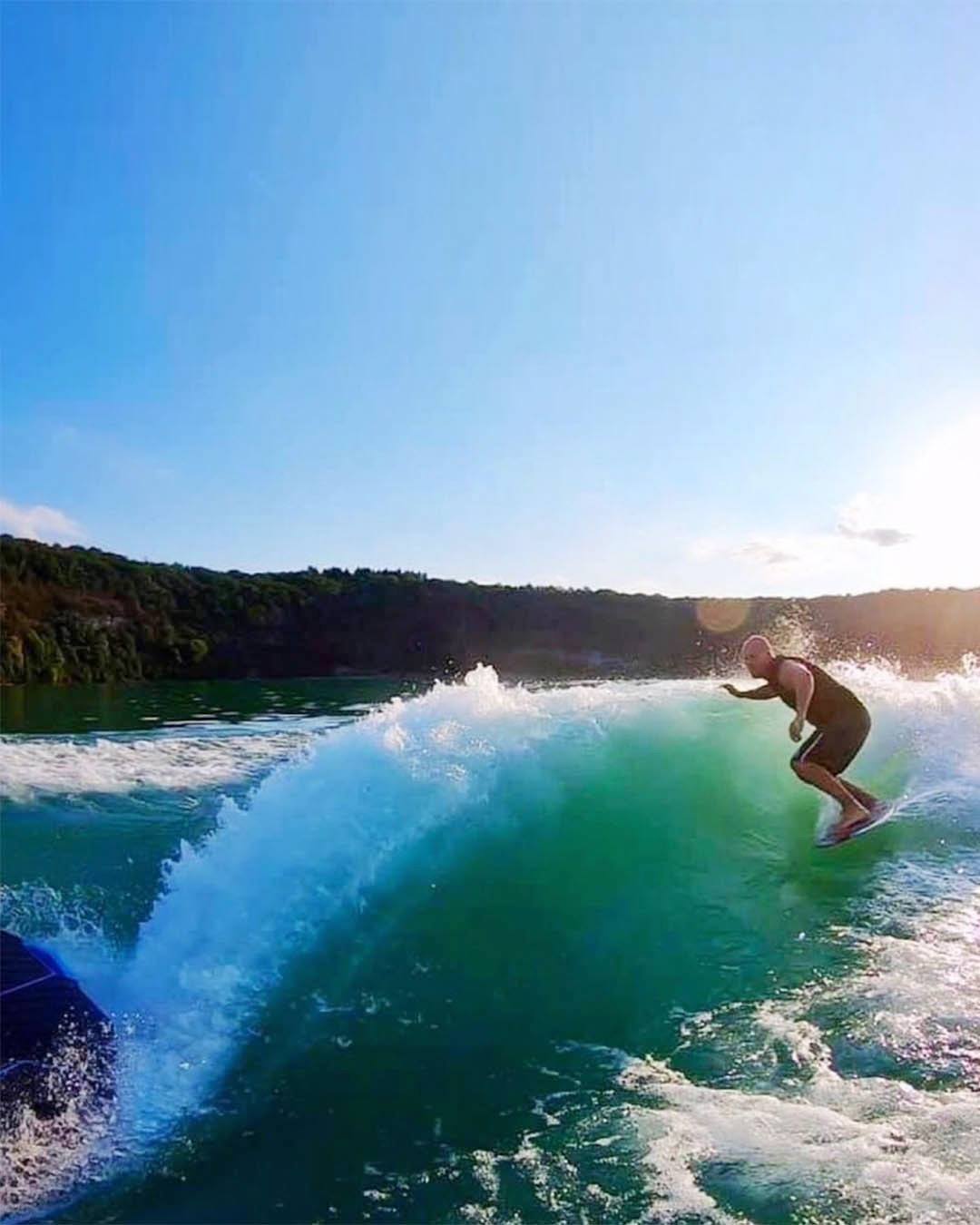 A dramatic upsurge in the number of wake boats operating on Michigan’s inland waters has resulted in a significant escalation in reports of overturned kayaks, swamped fishing boats, and damage to both developed and natural shorelines. The increasingly alarming situation has not only elicited the intense anger of affected waterfront property owners, paddle boat enthusiasts, and fisherman but it has also helped attract the attention of local, county, and state government officials to an increasingly important water resource management issue. A sharp increase in sales of the extraordinarily powerful and frequently disruptive boats that are capable of generating wakes whose energy greatly exceeds those that occur naturally as a result of high winds has served to bring the contentious issue to the forefront of public debate.

Based upon the findings of recent studies of the potential ecological impacts of wake boating conducted on inland lakes located in the province of Quebec, by an “average of a factor of four times”, wakes generated by near shore wake boat passes induced a significant increase in the level of energy reaching vulnerable shorelines. Moreover, a study of the impact of wake boat operation on critical shallow water habitat also conducted on the lakes of Quebec, revealed that high levels of turbulence associated with wake boat operation and their high energy wakes is capable of re-suspending bottom sediments, damaging aquatic plants, and of disturbing critical fish habitat situated in depths of up to fifteen feet. Lake managers, aquatic biologists, and conservationists throughout Michigan and the Great Lakes region are increasingly aware of the fact that frequent exposure to the high energy waves generated by wake sport enabling boats is likely to be having a long-term negative impact on a steadily escalating number of vulnerable inland lakes and other ecologically sensitive aquatic ecosystems.

Michigan Waterfront Alliance would greatly appreciate you sharing your experiences with the negative consequences of near shore wake boat operation with your local law enforcement agency as well as with your respective state representative and senator.