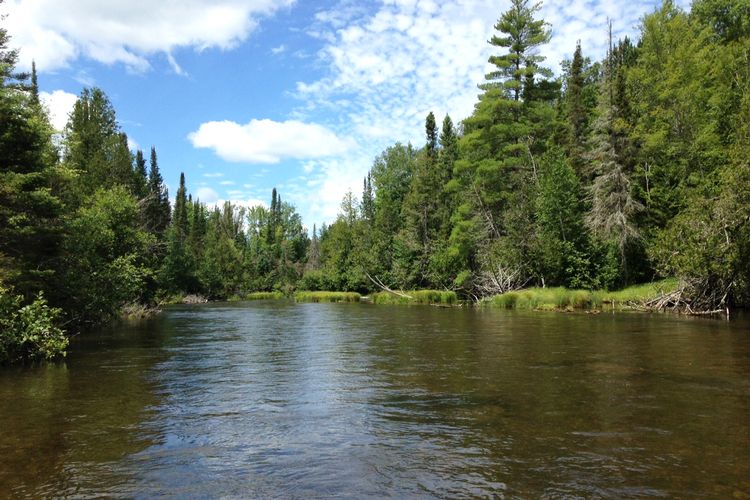 Michigan has been awarded $5 million in grants from the non-profit National Fish and Wildlife Foundation that will be dedicated to funding removal of several dams and culverts that are the primary cause of long-term declines in many migrating native fish species due to fragmentation of critical river, stream, and creek habitat located in northern Michigan. The grant will enable local projects whose primary aim will be to restore the natural pathways and aquatic habitat that many native fish species ultimately depend upon during their life cycles for migration back and forth between the Great Lakes, for spawning, for foraging, and for protection against predation. The river and stream aquatic habitat restoration projects are also expected to benefit at risk populations of eastern massasauga rattlesnake, pickerel frog, and several species of increasingly rare freshwater mussels.

The Michigan Department of Natural Resources will manage the grant-funded projects in collaboration with local conservation groups and Indigenous tribes with an intended goal of reconnecting nearly 200 upstream miles of rivers and streams situated in fourteen Michigan counties. Rivers, streams, and creeks where the grant money will fund aquatic habitat connectivity restoration efforts include:

A leading contributor to the fact that many native fish populations in the United States have suffered severe declines over the course of the past one hundred years, more than two million dams, culverts, and other barriers that act to prevent certain species of native fish from migrating upstream to spawn are present in the United States. The long-term effects of the many physical barriers that prevent life sustaining fish migration is best exemplified by the fact that Atlantic salmon, once present in abundance in every river north of the Hudson River, a coldwater species that seeks to spawn and raise their young in rivers, then migrates back to the ocean to feed, grow, and then again attempts to return upstream to spawn, is now a threatened species.